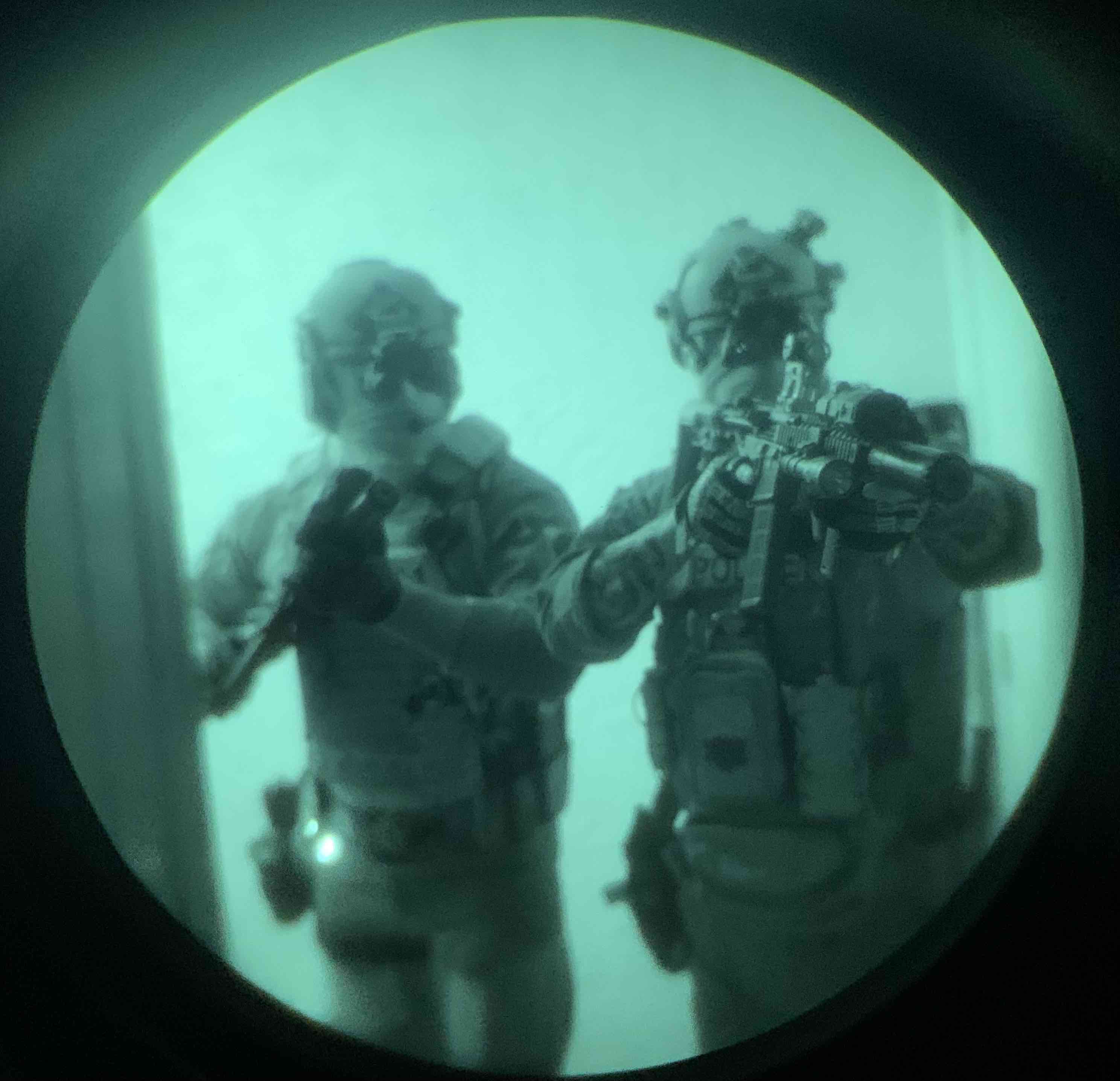 Established in 1987, the Special Response Team (SRT) was formed for the purpose of handling potentially dangerous or life-threatening situations which demand resources, weapons, and tactics that cannot be provided by patrol units. SRT members are trained and skilled in the use of special weapons and tactics that are designed to reduce the risk of injury or death to law enforcement officers or innocent civilians, apprehend criminal elements, and bring about the safest resolution to any situation. The Special Response Team is deployed for a variety of situations such as Barricaded Subjects, Hostage Situations, Dignitary Protection, Fugitive Apprehensions, and the service of High-Risk warrants. 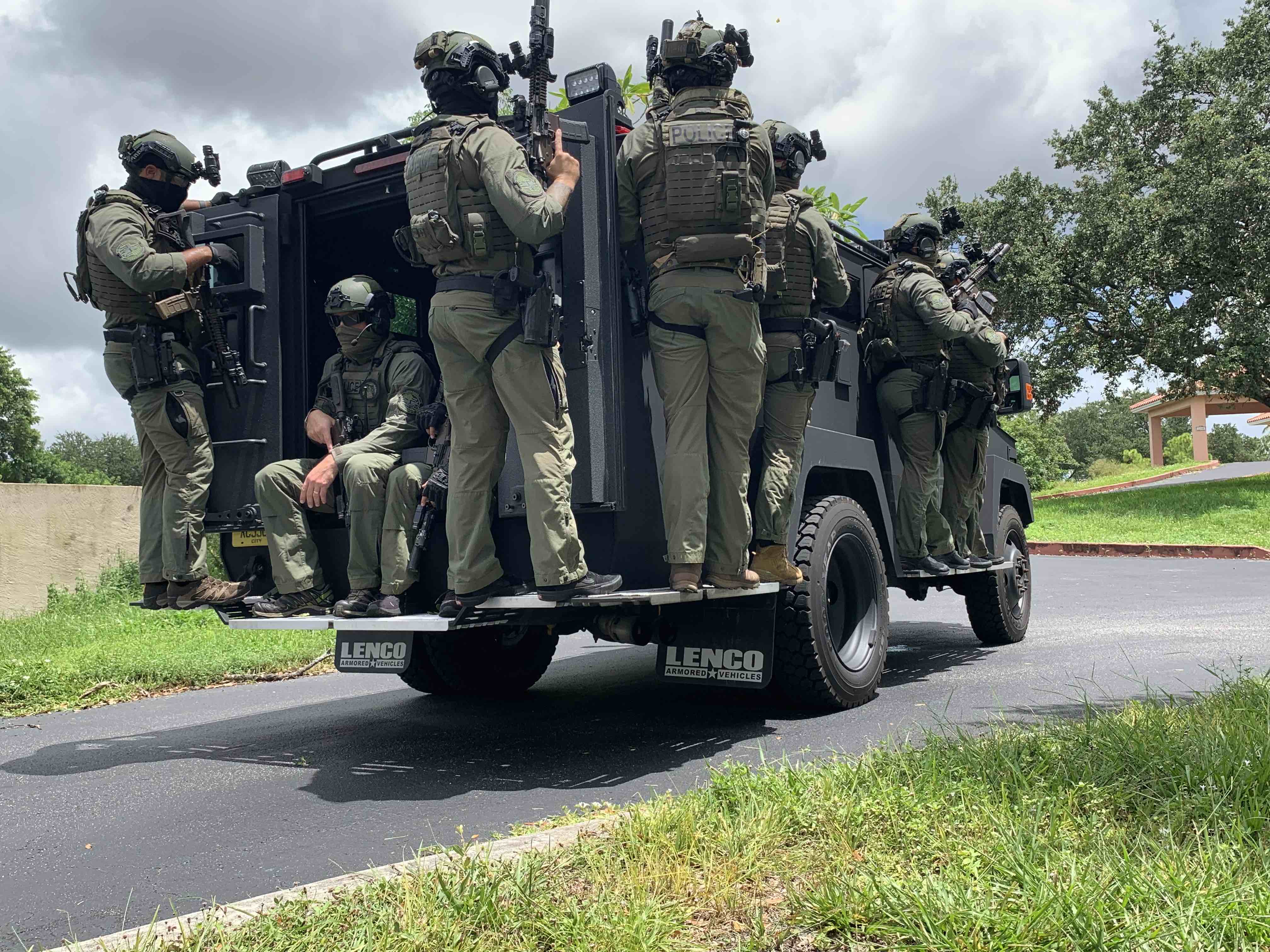