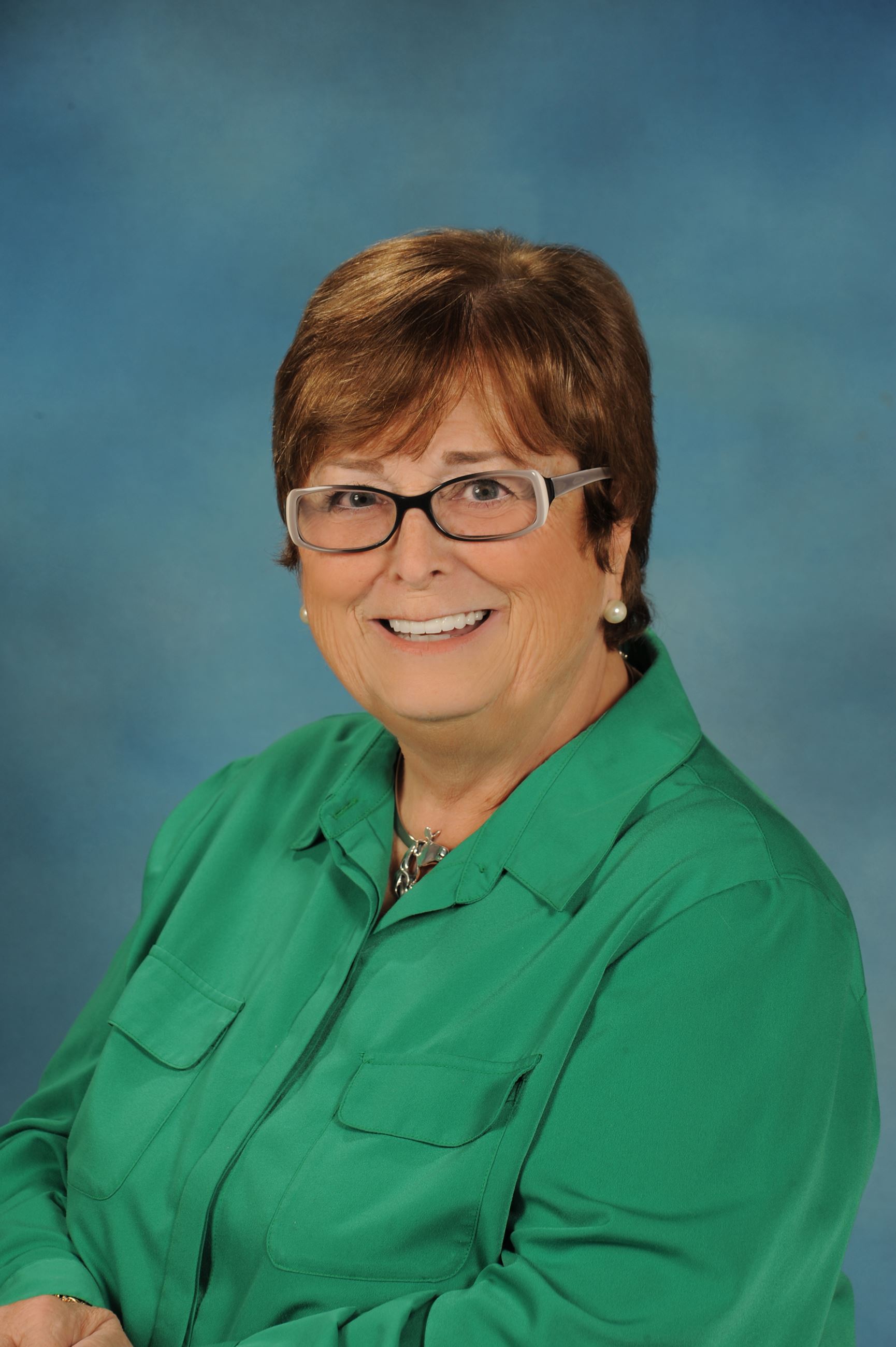 Caryl Hattan grew up in New York and holds an Associate's Degree from Suffolk County Community College, and a Bachelor of Science Degree in Education from Stony Brook University.

For 39 years, Caryl has been an educator in South Florida and has taught Elementary through High School level students. Caryl is enjoying her retirement and working as a full time council member.

Living in the same house since 1977, Caryl is a well-established dedicated District 2 resident and is proud of the improvements that have been made in the district. Caryl will continue to work on the improvements to the infrastructure in District 2 and in the Town of Davie. Caryl was elected to the Town Council in March of 2010 and was re-elected without any opposition in 2013 and 2016. She was inducted into the Broward County Women’s Hall of Fame in 2010 for her efforts towards empowering women to serve in public service. On May 4, 2018, Caryl was inducted into the Dr. Nan S. Hutchison Broward Senior Hall of Fame. This award honors Broward County residents, age 60 and older, who have dedicated more than five years of volunteer service within the county.

Councilmember Hattan is a member of the Broward County Housing Council and the Broward County Arts Council. Prior to her election, she served as the Parks and Recreation Advisory Board Chairperson. It was through the board’s efforts that the skate area at Pine Island Park was opened.

As a Councilmember, one of Caryl’s objectives is to bring art to the Town of Davie and is committed to representing all residents and especially District 2, to the best of her ability. Stop by, e-mail, or call Caryl and in her words, “We’ll have a chat. I am here to serve you!”