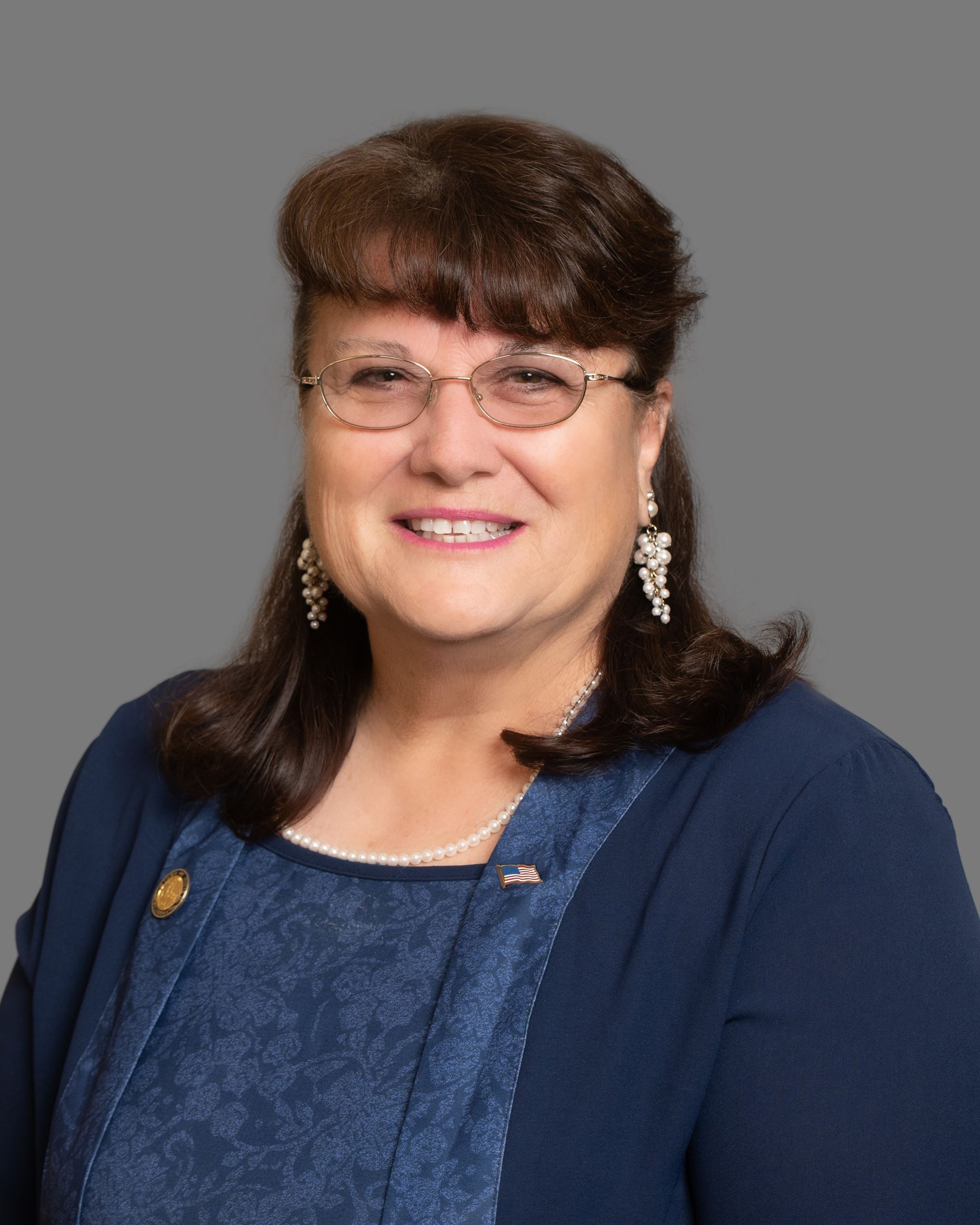 Councilmember Whitman has been a resident of the Town of Davie for 58 years. She graduated from Davie’s Nova High School in 1980 and most recently, was the owner of First Place Trophies of America, Inc. for 33 years.

Whitman is married to Drew Whitman and they have two sons Clayton and Clinton.

She dedicates her time to giving back to the community. In 2014, Whitman graduated from the 41st Class of the Davie Civilian Police Academy and continued as a “Citizen on Patrol.” Her core responsibility during that role was patrolling the neighborhood under the direction of the Town of Davie Police Department. She was President of the Orange Blossom Crime Watch for five years and coordinated the “National Night Out” Program for the District 1 community.

In 2015, she graduated from the Davie Fire Rescue Community Emergency Response Team (CERT) and continues to serve as the Davie CERT Team Leader.